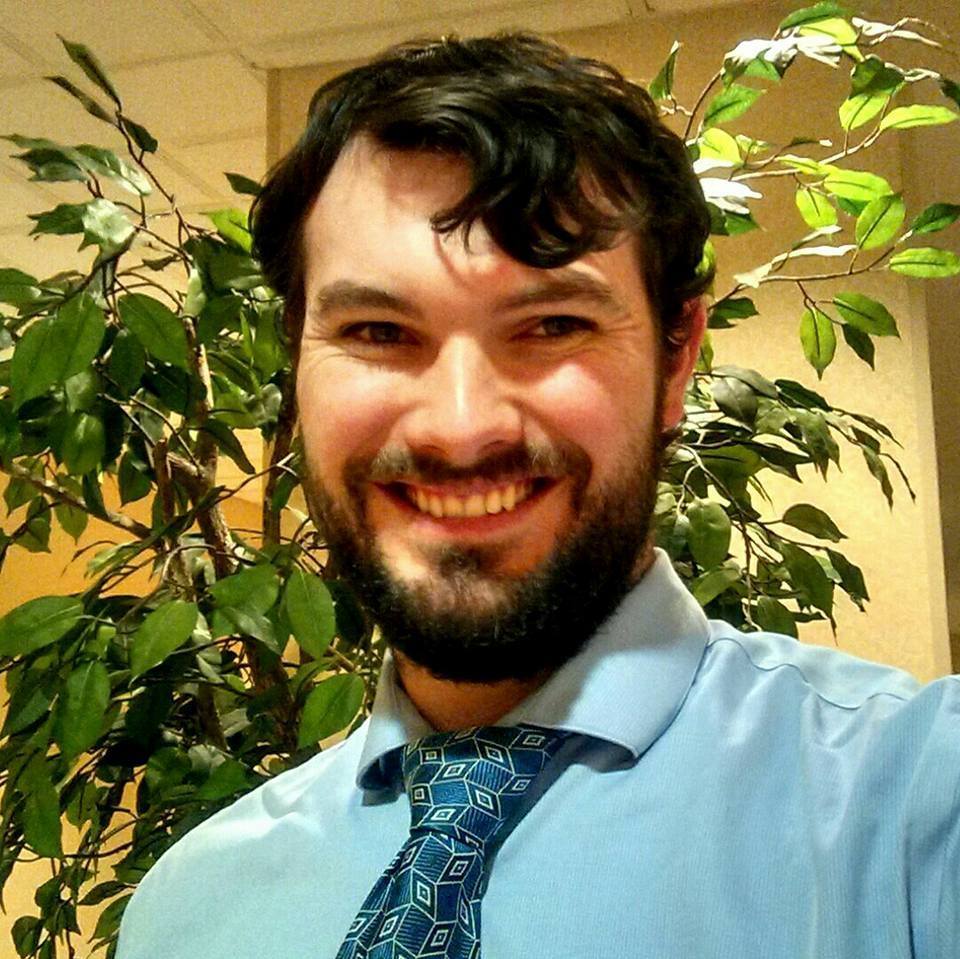 Daniel is a passionate painter, and has been all his life. His very first memory is of scribbling with a cyan crayon on the inside of a cereal box. He then showed it to his mother and explained that it was in fact a dragon. His natural artistic ability developed further through each grade due to teachers willing to let him stay in at recess and work on his art projects. His best friends were artists too, and his parents Loren and Nancy encouraged him by taking him to local art shows and fairs. In middle school he sold his first painting, a watercolor of two yellow sunflowers, in a student art show at the Moab Arts and Rec Center. His passion for art continued through high school where he skipped lunch to work on a painting of a sunset for a young lady in his class, Alexis Sorensen. Five years later, Daniel and Alexis were married, and the painting hangs in their house to this day.

Daniel studied art for two years at Dixie State College under the tutelage of Del Parson. When Alexis was accepted to the College of Veterinary Medicine at Oregon State University, Daniel followed her there. At OSU Daniel completed his Bachelors of Fine Arts with an emphasis in Painting, continuing to show and sell his work throughout Oregon and Utah, and earning recognition and scholarship awards from his teachers and community. In 2014 Daniel and Alexis returned to Moab. She began working at the Moab Veterinary Clinic, and he took on work as a Custodian at the local elementary school, a security guard for the City of Moab, and an Night Auditor at the Hampton Inn. While working a combined 137 hours a week Daniel and Alexis were able to pay off their considerable student debts.

Five years after they returned to moab, with their debts all paid, Daniel left his various positions. He is now painting full time. He spends most of his work day in Arches National Park painting from life the extraordinary red rock landscape of his home, and his evenings are spent painting and hiking and playing with his two daughters.

When in the presence of a plein air painting the essence of the place shines through. There are details present that the camera cannot capture, and a physicality lacked in studio work. These windswept paintings bare the literal elements of the landscape they represent in bits of sand and plant clinging to the canvas. The viewer is there, and that is the feeling I transmit through my art art. There's no better way to preserve the spirit of the southwest landscape than through plein air painting.

Painting in plein air itself is a spiritual practice. Several of these paintings represent nearly 60 hours each spent in front of the subject. During that time I meditatively absorb every nuance and detail, each intimate interaction recorded thoughtfully on canvas. Viewers are then invited in by the landscape and the artwork to enjoy it through similar meditation.

I’ve spent every day painting in the parks around moab, the same places I explored as a kid. I love the town of Moab, and I love to share it with others. I often meet tour groups while I’m out painting, and I give them little art lessons. I explain the artistic process and encourage them to get out and make their own painting. If you happen to see me while I’m out painting, I’m always happy to meet you. 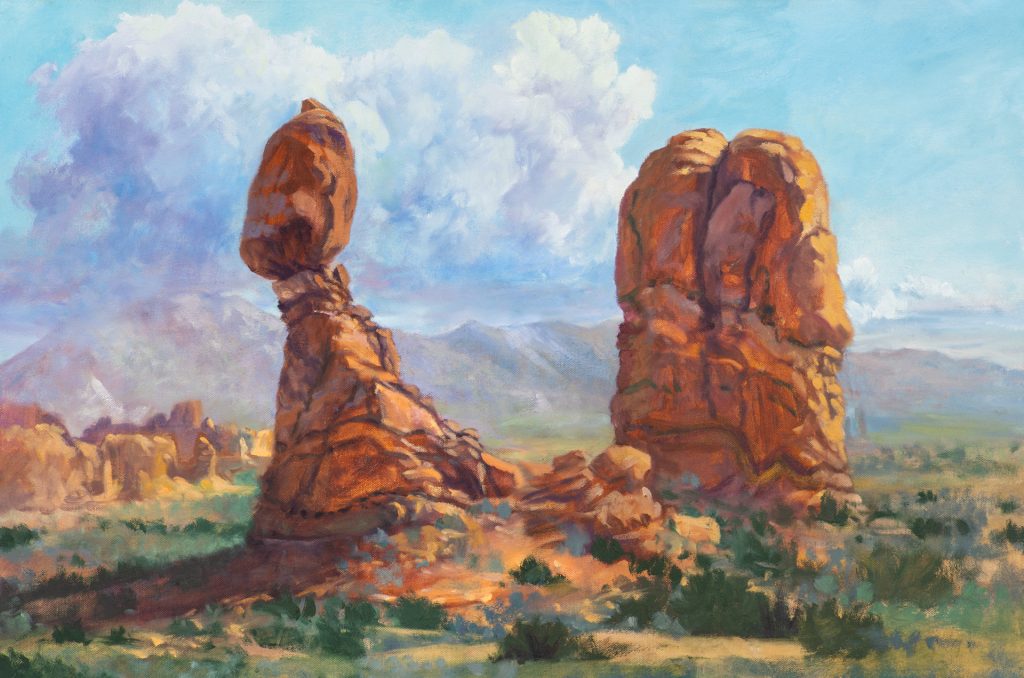 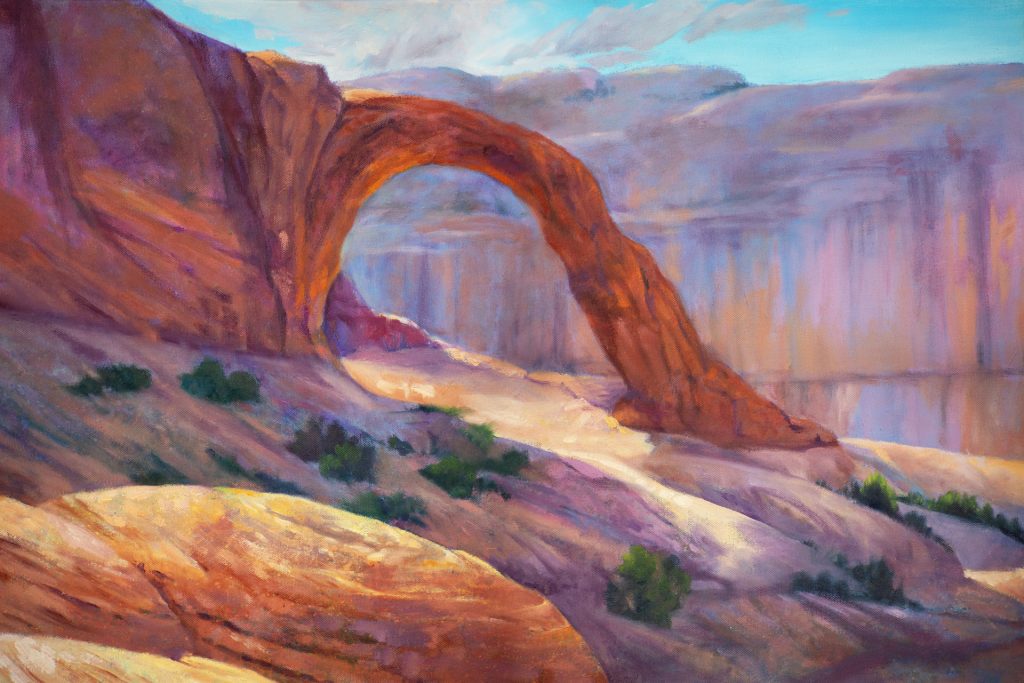 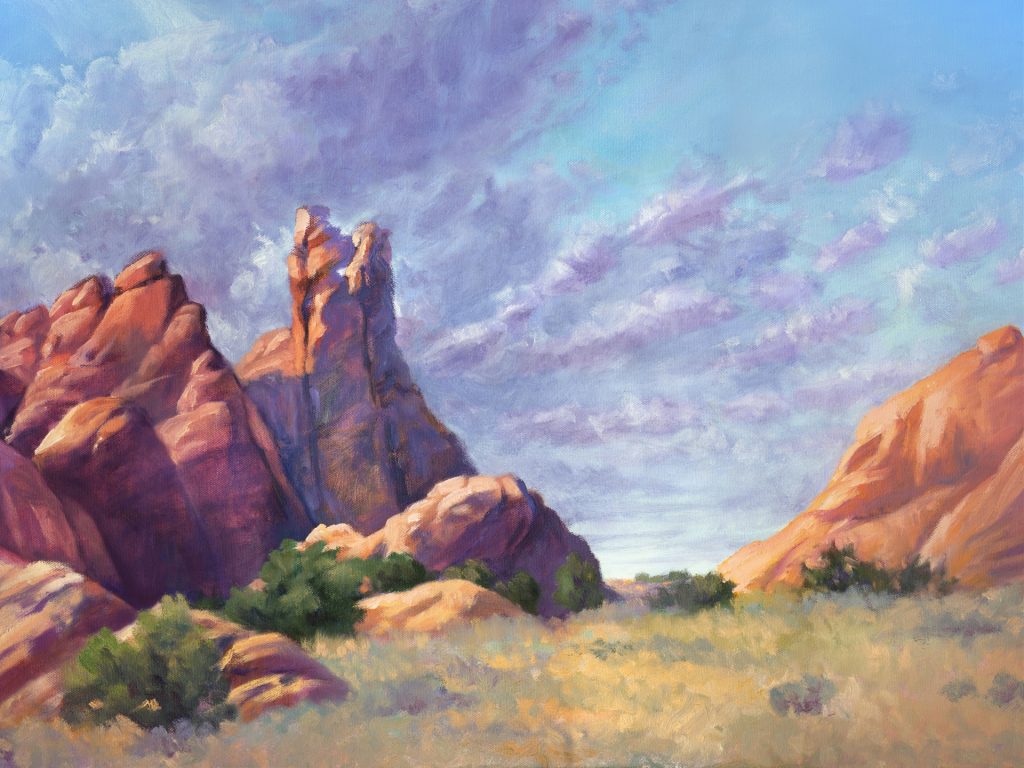