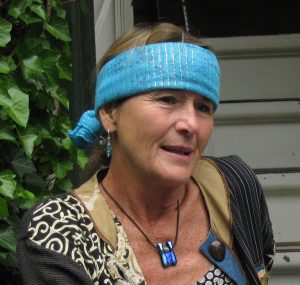 At the age of eighteen Anne Vitte Morse left her home country of Denmark to travel to America.  Although she was putting off attending art school her curiosity and love of adventure landed her in Aspen, Colorado where she met her husband, brought up a family, and taught pre-school as she watched one year turned into forty-two.  During that time she never let go of the dream to create on a full time basis.  In 2005 Anne Vitte and her husband retired from Aspen to Moab where she now has her studio and is engaged in painting and creating on a full time basis.

Vitte’s joy for life shows in her art.  Her teaching experience helped her retain her innate sense of innocence and freedom to work without traditional artistic structure or boundary.  A refreshing approach to a timeless tradition.  Because she is a self taught artist, she is not confined by the rules and structures taught in a traditional academic art world.  Life has been her teacher and she pulls her art from her heart, from her experience and from her soul to lay it on the canvas in forms and colors which are unlike any other in their imagination and composition.

Anne Vitte’s very first works are more mystical in nature than much of what she has painted in later collections. Her earlier works exhibit a stream of consciousness approach to form and color.  Boundaries are indistinct, colors melt together in a mélange of hues which speaks to the viewer in unique voices.

She then moved to the symbolism and mythology which weave their way through the thematic compositions.  Anne Vitte’s current paintings are inspired by Nature and all of Natures creatures and are frequently juxtaposed with a creeping urbanization backdrop that is continually pushing its way further and further into and causing the destruction of the natural environment.

Yet many of her concurrent canvases offset the symbolism and mythology to speak only of a zest for living in the now.  These canvases are of the scenes from everyday life characterizing a broad spectrum of human experience and bring more angular, almost cubist geometry and more subtle color tones to the canvas.

In 2004 Anne Vitte held a single evening private showing and champagne reception in Snowmass Village, Colorado as a formal introduction of her art.  The show was virtually sold out in four hours as twenty of the twenty-four paintings shown were sold to those who attended the affair.   Her work cannot be found in galleries.  Private collectors hold all her paintings which they have either commissioned or have obtained by visiting her studio.

Her work can be seen in Europe, Mexico, Canada and the US. 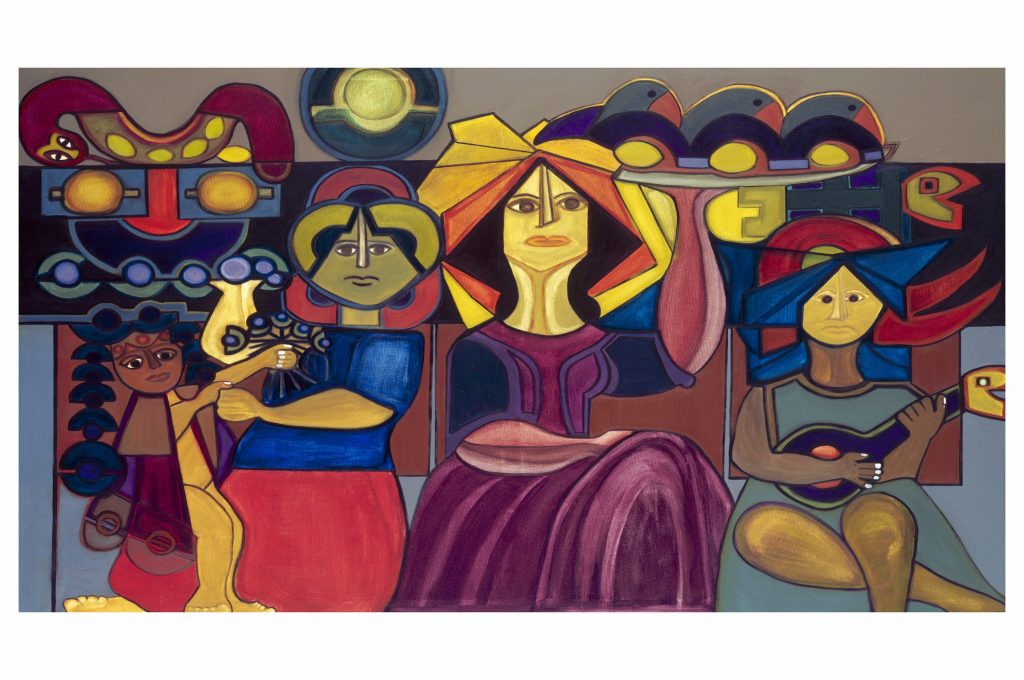 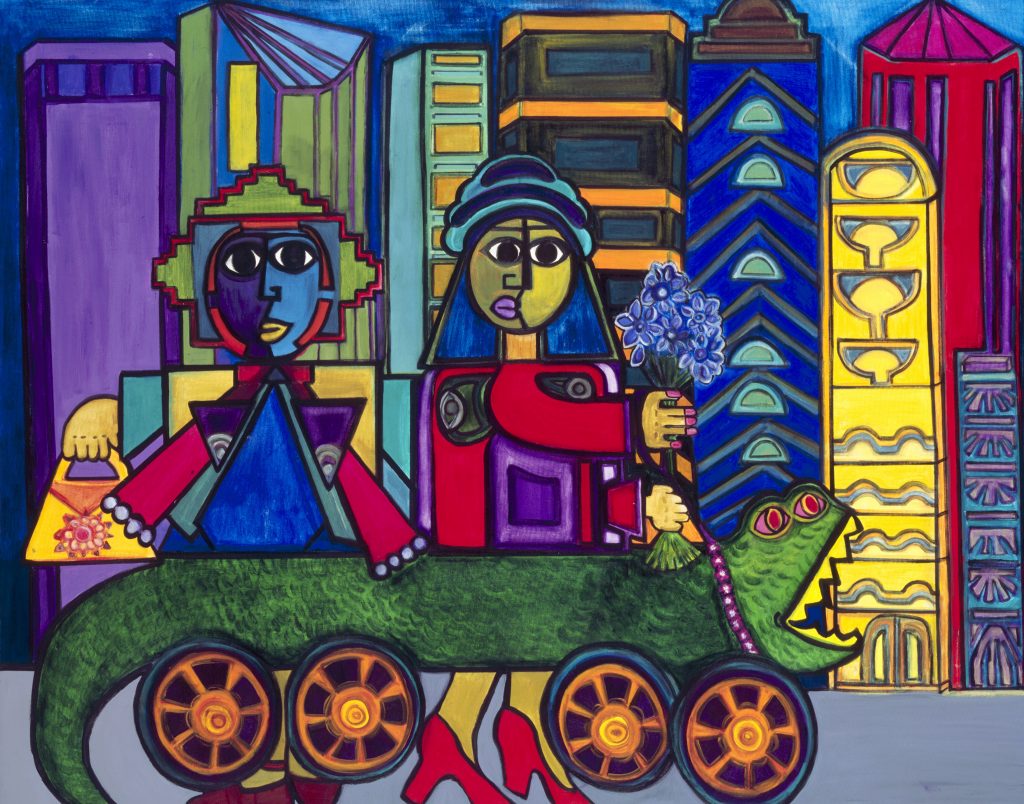 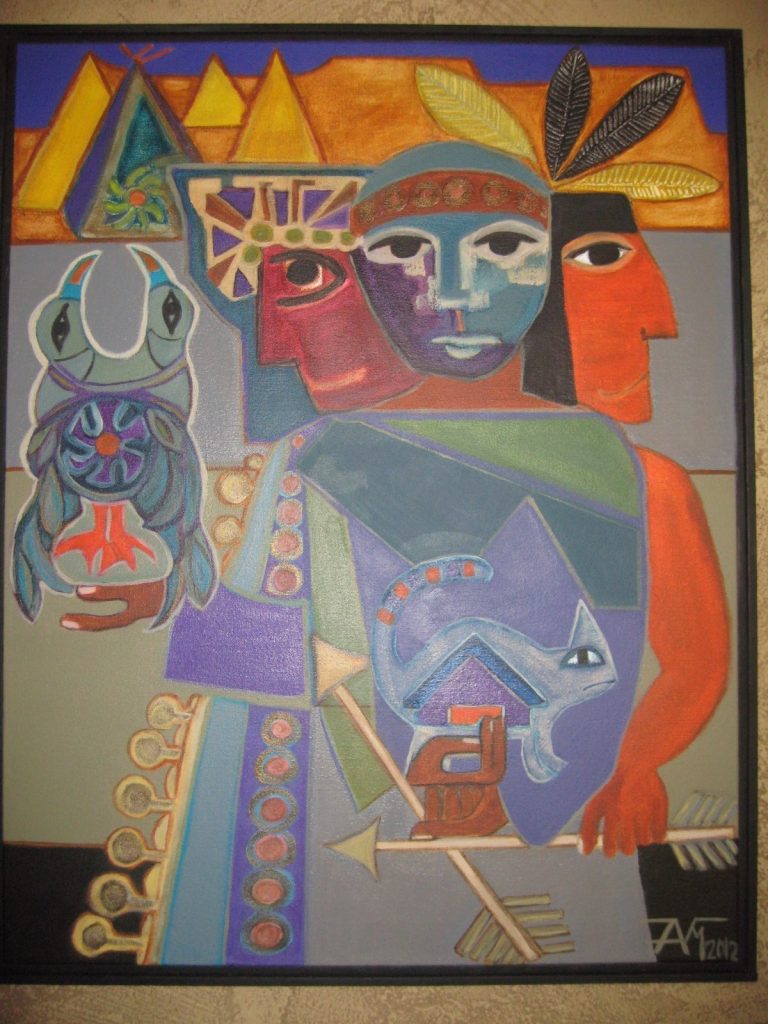 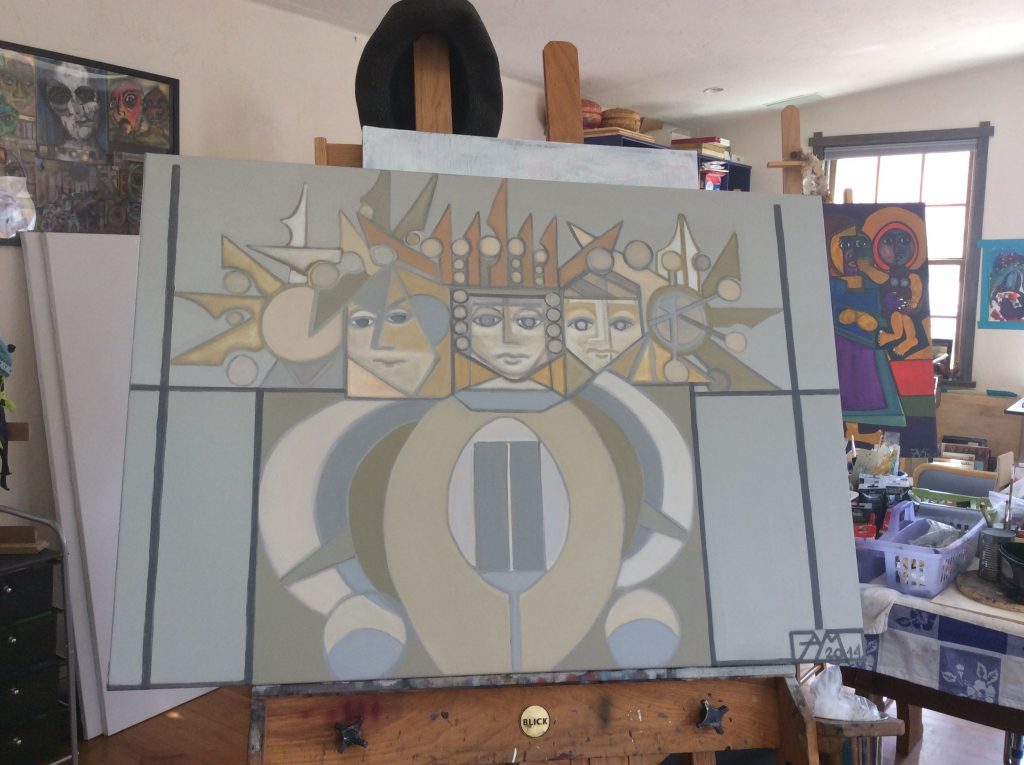 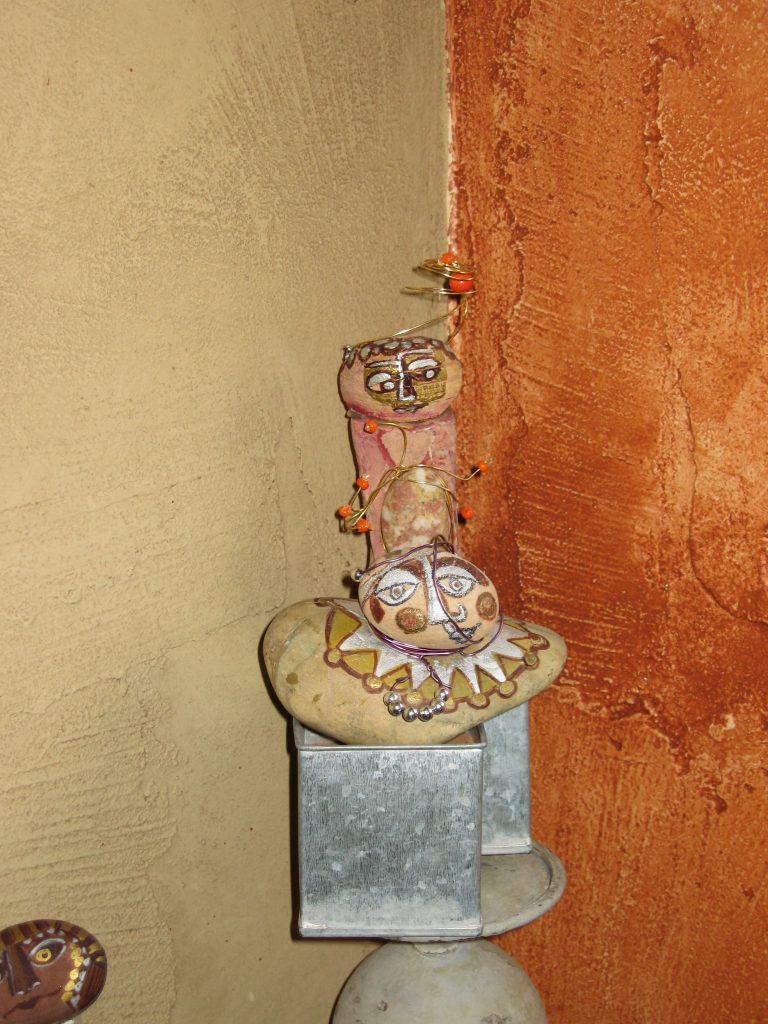 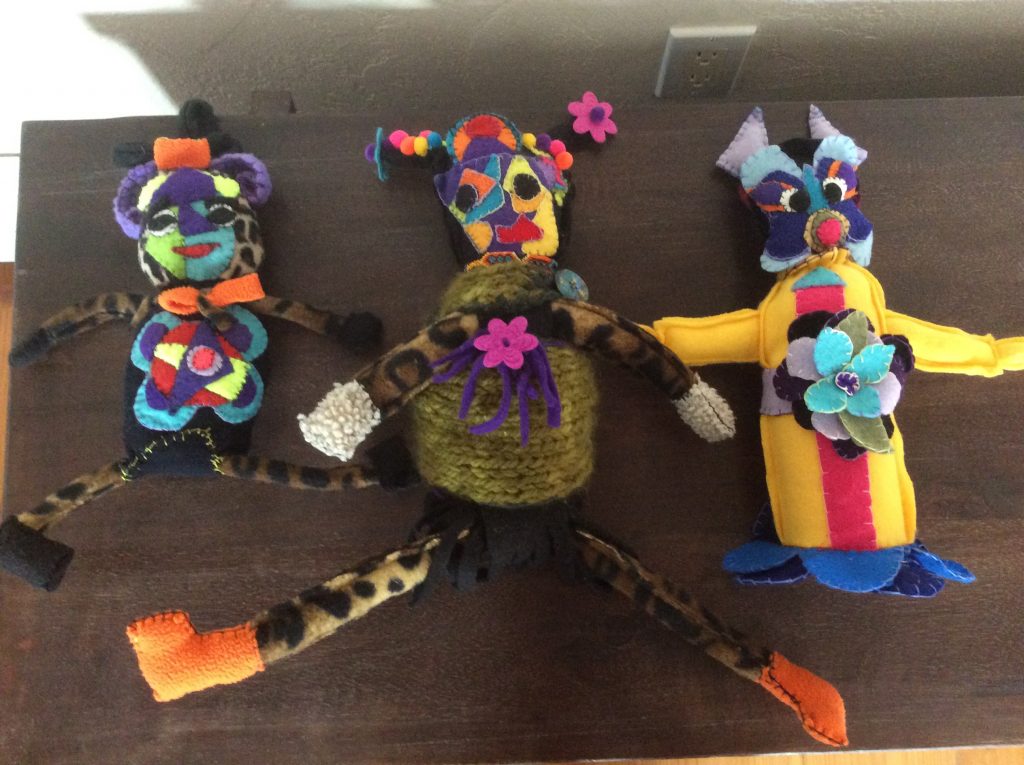 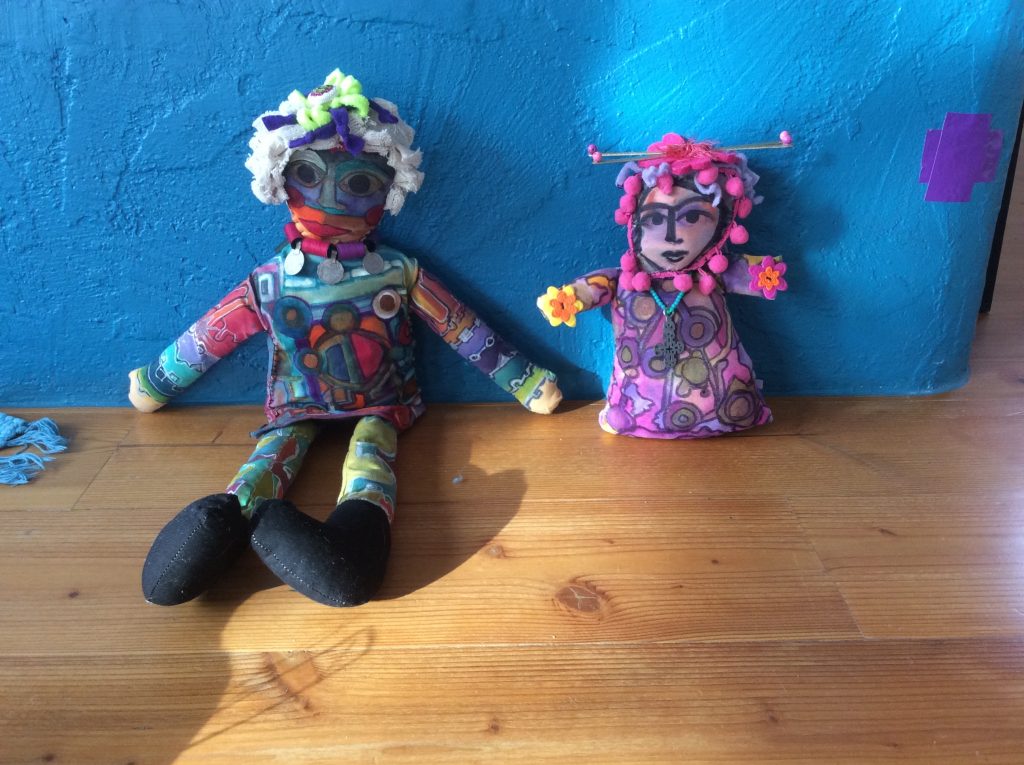 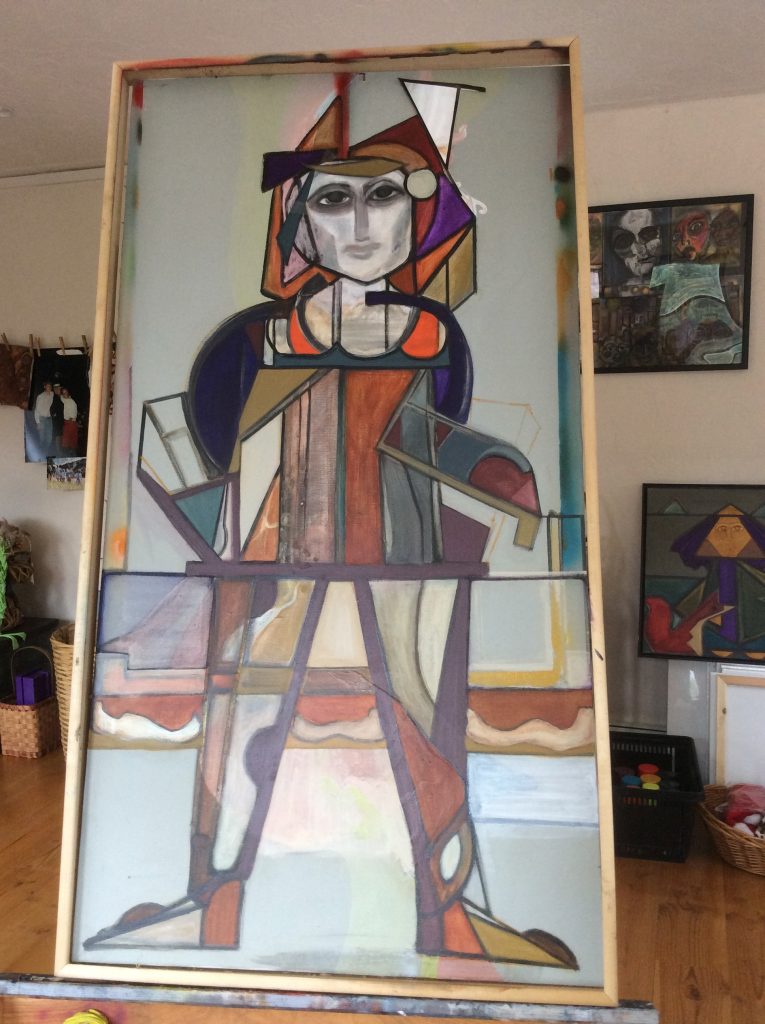 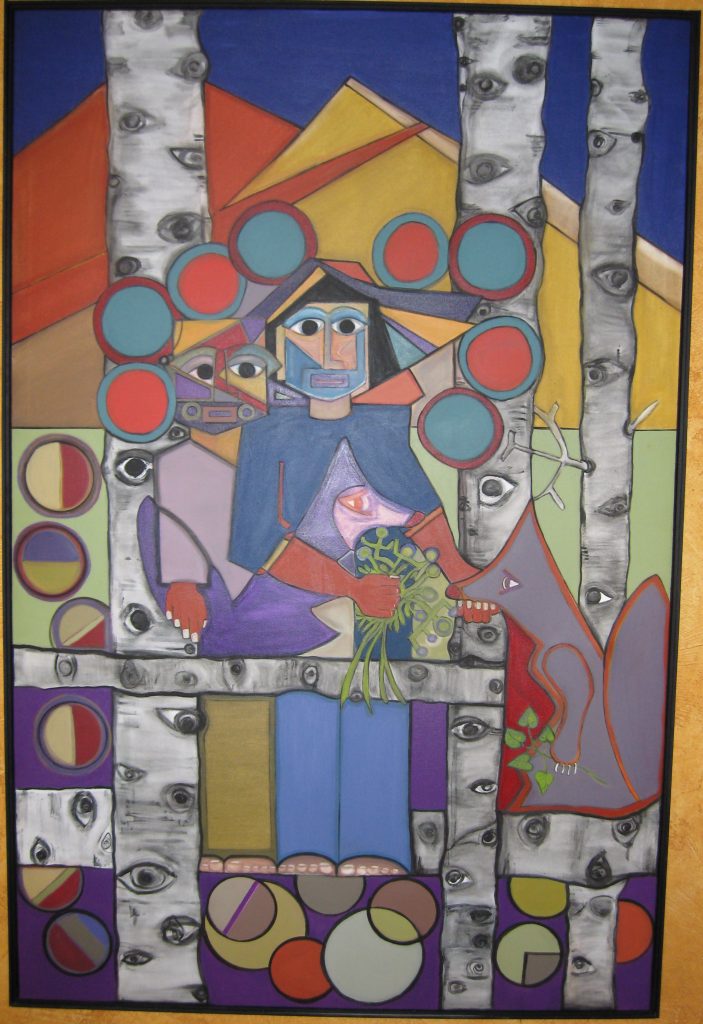